You have to see it to appreciate it. The area around what is now Siem Riap, Cambodia, was known as Angkor, the center of the Khmer empire from the 9th to the 12th century. In 2007, researchers using satellite photographs and other modern techniques concluded that Angkor had been the largest preindustrial city in the world with an urban sprawl of 1,150 square miles. In my short trip I visited the most impressive ones, Angkor Wat temple, Angkor Thom city and Ta Prohm temple. Surviving neglect, greed of man, weather, successive wars including the most recent one that ended with Khmer Rouge's mass killings, this archaeological wonder is still an impressive sight. 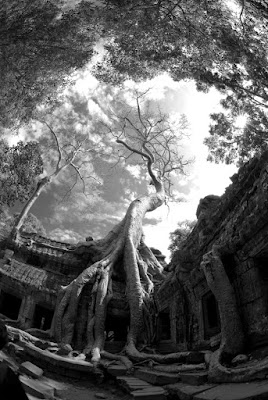 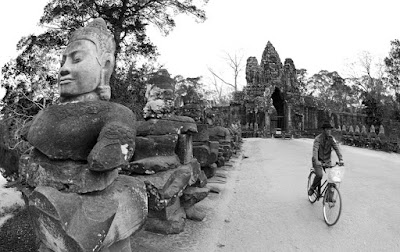 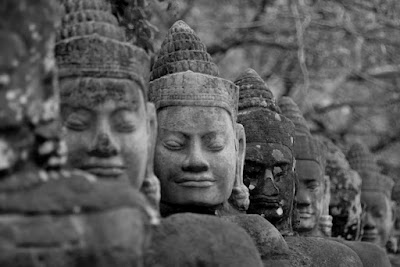 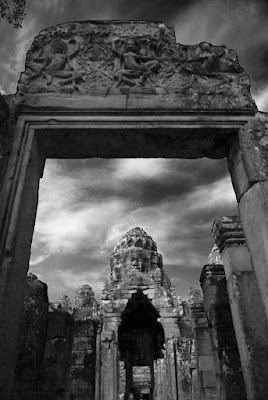 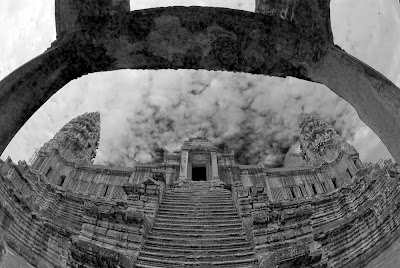